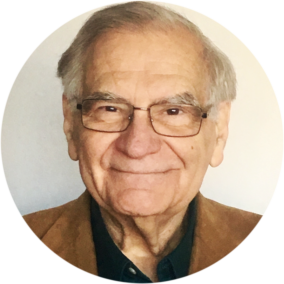 Watson-North Funeral Home is honored to be of service and ministry to the family of Pastor Jerome “Jerry” Jochem, age 77 of Winchester.  Jerry was born and raised in Milwaukee Wisconsin.  He attended University of Wisconsin,  University of Mississippi and Liberty Bible College.  He began his work in the ministry in prisons and drug/alcohol rehabilitation.  In July of 1991 he and his wife, Pastor Roxana, were called into full-time ministry at Abundant Life Assembly of God in Winchester where he served until the time of his death, altogether nearly 30 years. During his pastorate at Abundant Life Assembly, the church went from a small store-front to the larger facility on the Cowan highway.  He established the “Celebrate Recovery” ministry and a “Food Ministry”, which has fed many in Franklin County.  He also served as a pastoral counselor with the Family Counseling Center in Winchester.   Jerry is preceded in death by his mother, Stefanie Rose Mashnak Jochem and his father, Sydney Vernon Jochem.  He leaves to continue his work in ministry, his wife of 48 years, Pastor Roxana Jochem of Winchester.  He also leaves his daughters, Molly (Tommy) Franklin of Biloxi, MS, Crystal (Johnathan) Smith of Lynchburg, TN, and Faith (Luke) Hendrix of Tullahoma; sister Betty Ann Messner of Oshkosh, WI.  A Celebration of Life service will be conducted at the Abundant Life Assembly of God on Sunday, January 31, 2021 at 1:00 p.m. In lieu of flowers, the family requests memorial contributions to Abundant Life Assembly of God Building Fund, 3310 Cowan Highway, Winchester, TN 37398. Online condolences may be shared at www.watsonnorth.com.